What with Warp rereleasing 1991’s “Frequencies” by LFO, here’s some LFO rarities …The studio tracks all date from 1991, the live tracks were recorded 1992-01-18 @ “la Rave de la grande Arche – La défense – Paris” which also featured Laurent Garnier, Eric Rug and Jérôme Pacman. Co-organisers Libération & Fnac Music later launched “Live In Paris 18.1.1992 (La Grande Arche De La Défense)“, a six track mcd “hors commerce” in a rouge & noir sleeve by the Designers’ Republic™. Sadly, the boundary between tracks 4 & 5 wasn’t mastered properly on that mcd, with the intro of “LFO” starting at the end of “Sam & Dave“. The 5’43” version below does feature the correct intro, though, as reassembled from the original aiff files. Hey and do check Luke Vibert’s 2009 version of “LFO” as well, won’t you?

It’s been over twenty years ago today when Richard H Kirk of Cabaret Voltaire teamed up with Richard Barratt aka dj Parrott for the Sweet Exorcist duo … where LFO met TAGC on acid … The duo’s 1990 & 1991 recordings for Warp – cat. no. WARP1 is their classic “Clonk’s Coming” album – have now been compiled on the “RetroActivity (When Everything’s Ready On The Dark Side Of The Moon Play The Five Tones)” 2cd (WARPCD218, 2011) which adds another six previously unreleased tracks from the same era, mostly early versions or alternate takes. The lyrics to “Per clonk 6 alt.” quote the Temptations’ “Message from a black man” (1969, written by Norman Whitfield & Barrett Strong). Hey and this is interesting too!

the yes of their generaetion 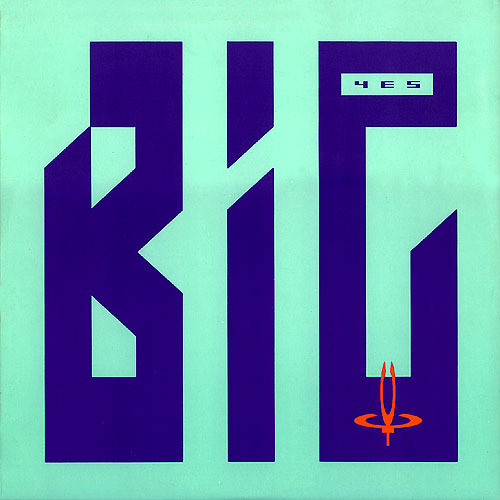 grizzly head and the talking bears

Grizzly Bear sound like a (mediocre) cross between Dez Mona and Fleet Foxes, but apparently there’s a funk pop influence as well. When I first heard “Cheerleader” (Warp 2009, featuring the Brooklyn Youth Choir-  choral arrangements by Nico Muhly) being played in a shop, its intro immediately struck a chord … as it borrows from “Warning sign” (Byrne / Frantz) by Talking Heads (Sire 1978, prod. Eno). See also http://stereogum.com/71811/grizzly_bear_bring_ready_able_cheerleader_to_the_i/video/ btw … Next up: Sonic Youth and the Stranglers …

[uzine] – since 1999
Create a free website or blog at WordPress.com.